This is one of the most amazing videos I have seen in a while. It is about how wolves have changed the physical geography of Yellowstone national park in America where they re-introduced wolves in 1995 after 70 years. The wolves changed the behaviour of the deer that moved out of the river valleys which allowed the trees and bushes to grow again. This brought back other species of birds and mammals. This is called a Trophic Cascade.

But this is the interesting part… you will have to watch the video to find out what happens. How wolves change rivers 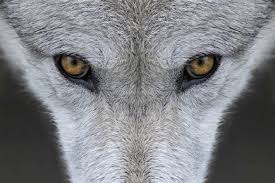 BBC news says that major storms have hit the US states of Georgia and Mississippi and that at least 18 people have died mainly when a mobile home park was hit by a tornado.  In Mississippi, four people died in the path of a tornado which had winds of over 218 kilometres per hour. More storms and a “tornado outbreak” is expected in Florida and Southern Georgia. These states fall into the area known as “tornado alley” which is used to describe the area in the US where tornados strike most often. 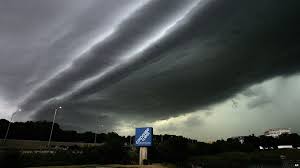 The London Independent says that Trump’s Mexican wall could emit nearly two million tons of carbon dioxide and cut off endangered animals from their territory. Trump has not said exactly what the wall will look like, or what it will be made from, but it could be 10-17 meters high.Environmentalists are worried about emissions and also that the wall will prevent many animals from moving into different areas and from heading north as the climate warms.

The Sierra Club’s Borderlands project Dan Millis said “In terms of climate adaptation, building a border wall is an act of self-sabotage”. 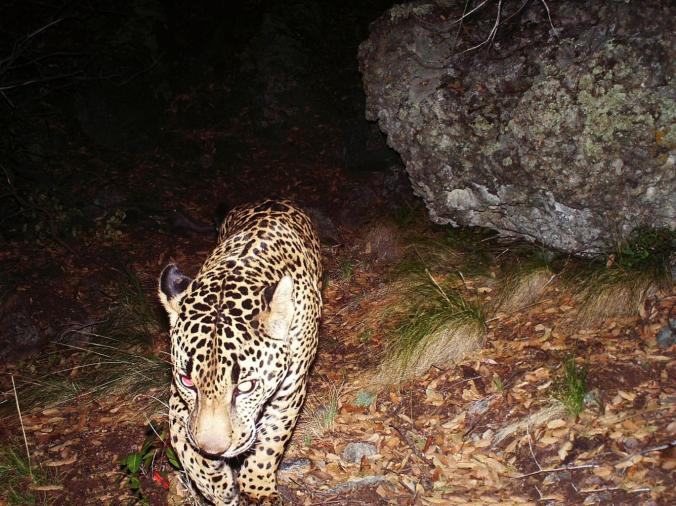 El Jefe is the only known wild jaguar in the US

Italy is often struck by earthquakes because the Eurasian and African tectonic plates grate against each other along a series of fault lines there. This was seen most recently when 29 people died in an avalanche that destroyed a hotel on Grand Sasso Mountain which is 135 km north east of Rome.  Eleven people survived, with nine being pulled out from under the rubble and snow. Three sheepdog puppies were rescued 4 kilometres away from the hotel.  The avalanche was triggered by a 5.3 magnitude earthquake.